A successful prize distribution and closing ceremony was held to commend all the participants. The ceremony was attended by Mr. Zahid P. Arbab, President FGA Islamabad and Wg. Cdr. Khokhar Secretary FGA Islamabad who warmly received Mr. Yasar Maqsood, CEO Blue Arc, sponsor of both the golf championships and Blue Arc’s special guest Mr. Chaudhary Sheraz, Head of Services Phase 1-6, Bahria Town who then distributed the awards among the winners and runners-up. The whole championship was appreciated by Air Marshal Farhat Hussain khan (Retd) Former chief of Air Staff and President
Center for Aerospace & security Studies (CASS), Atadjan Movlamov, ambassador of Turkmenistan and Suh Sangpyo, ambassador of Korea who were the chief guests of the ceremony. 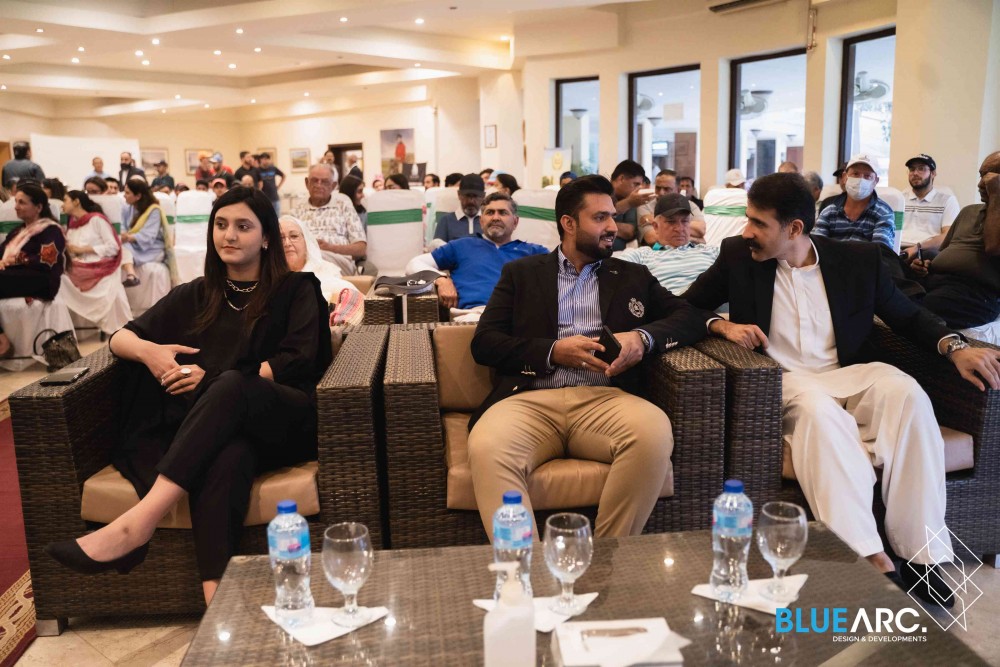 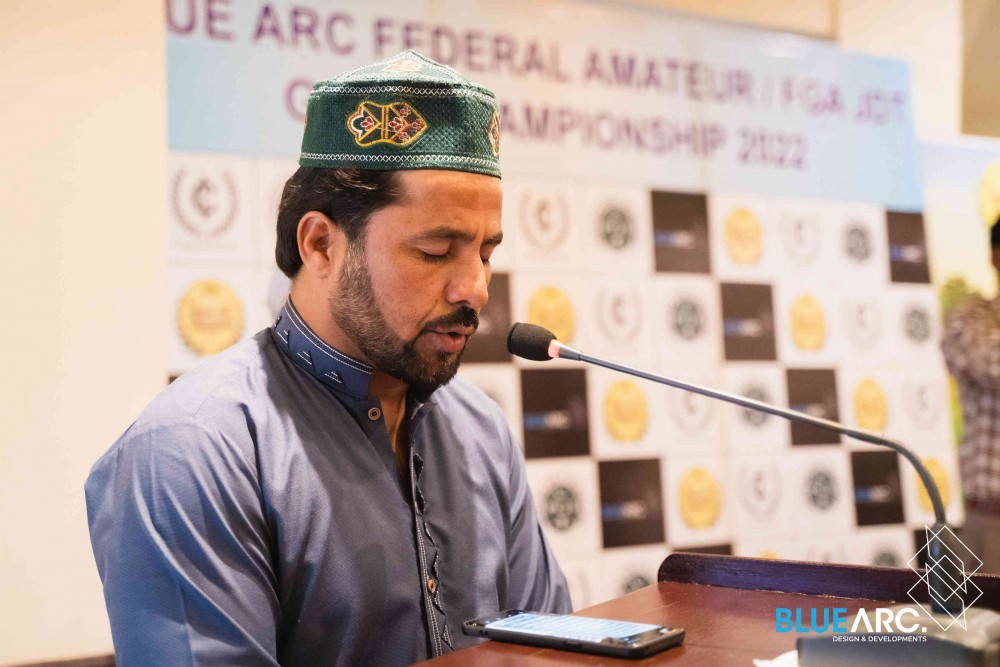 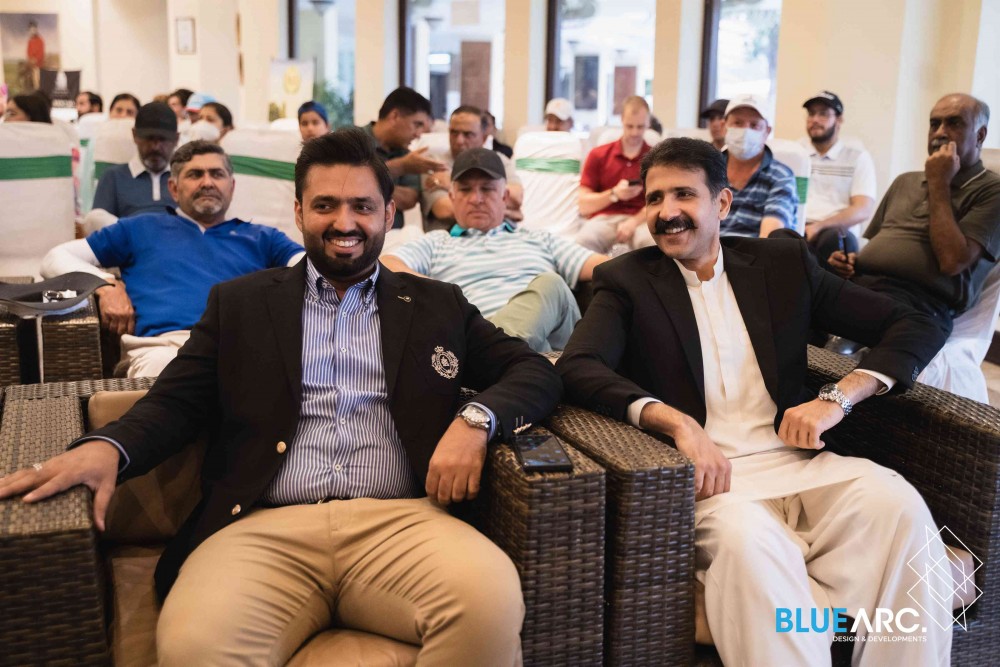 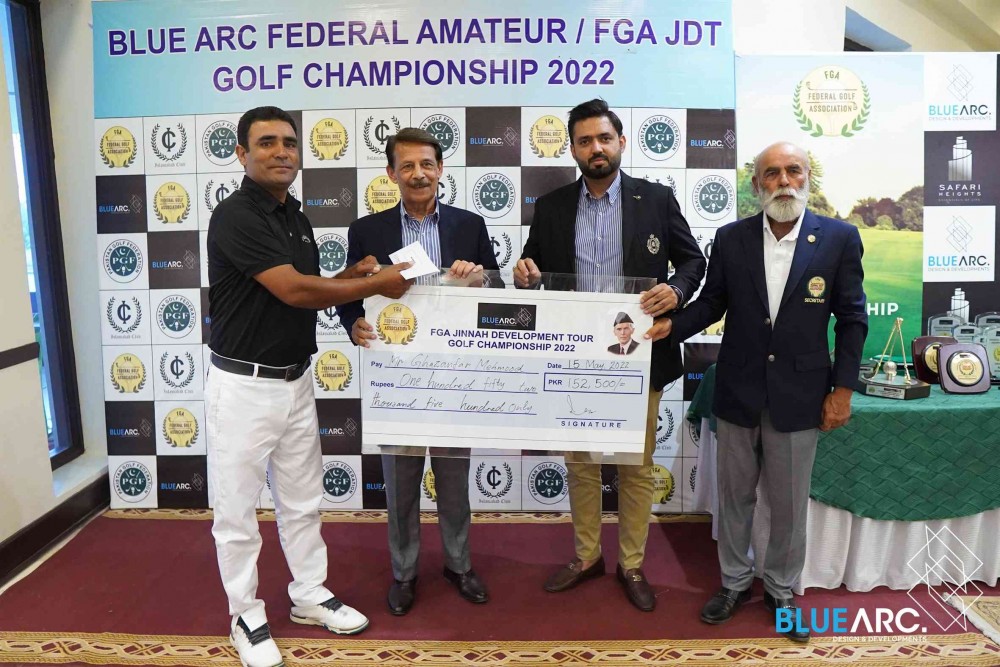 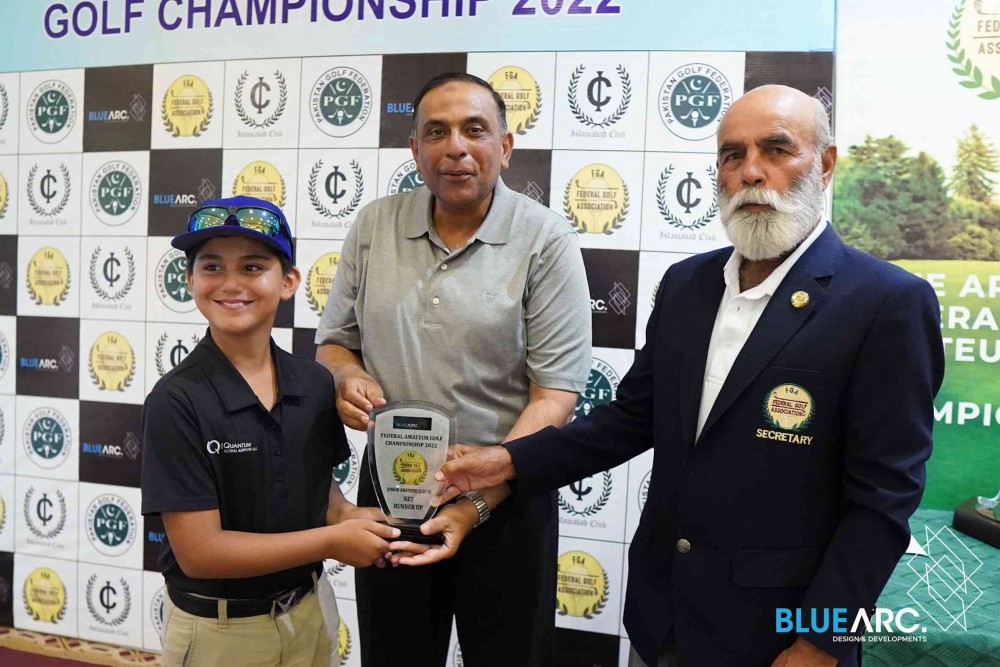 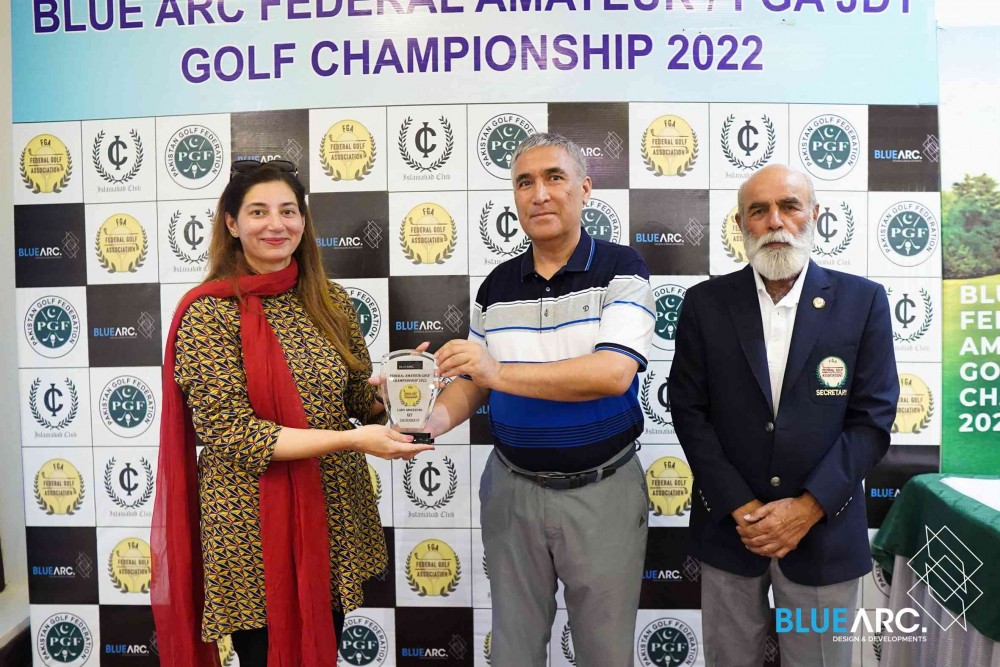 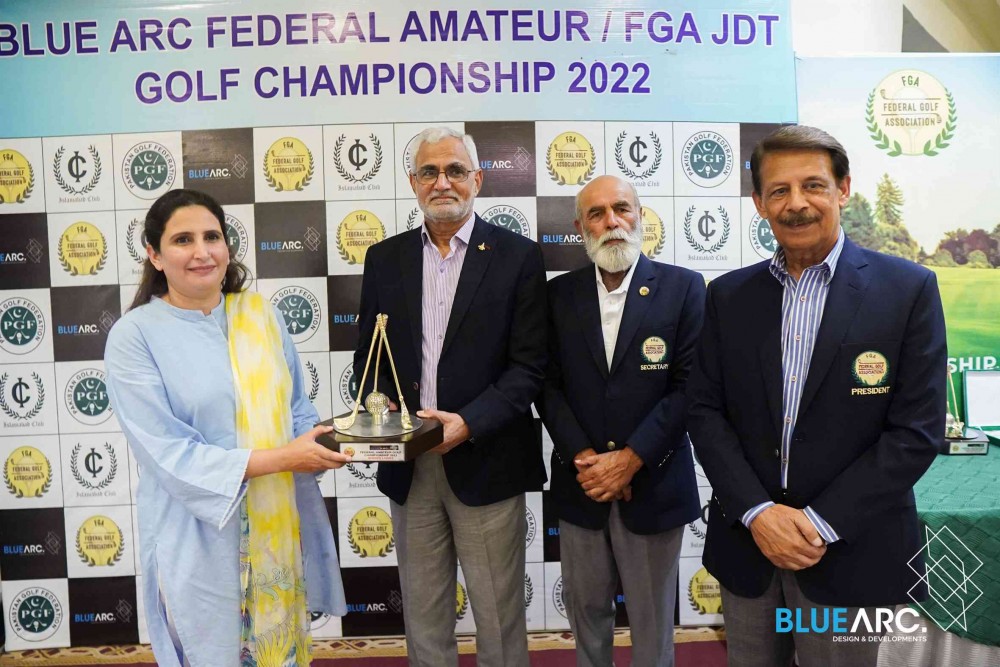 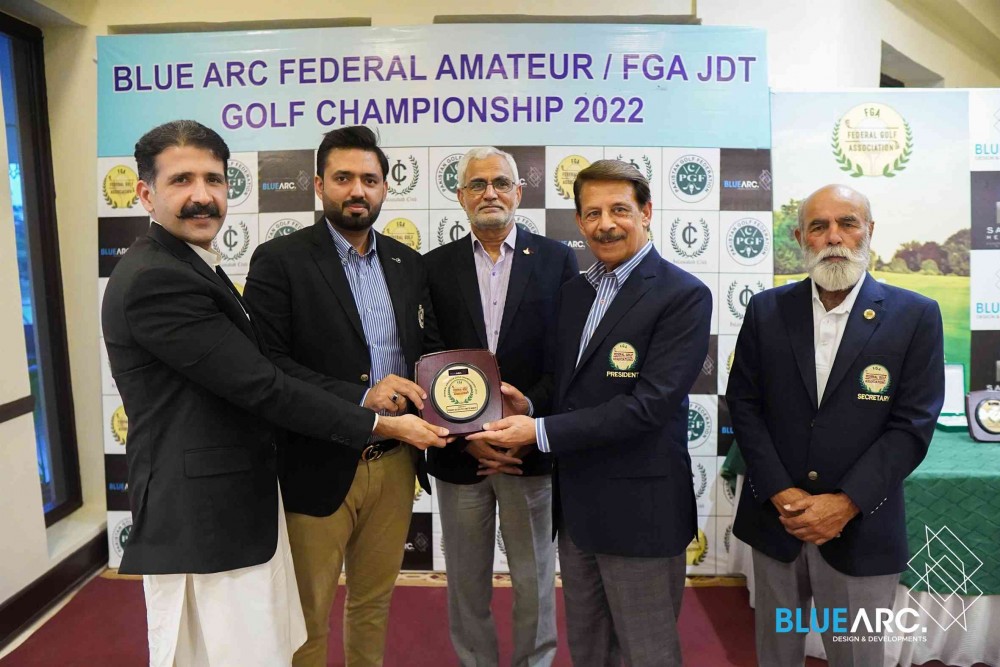 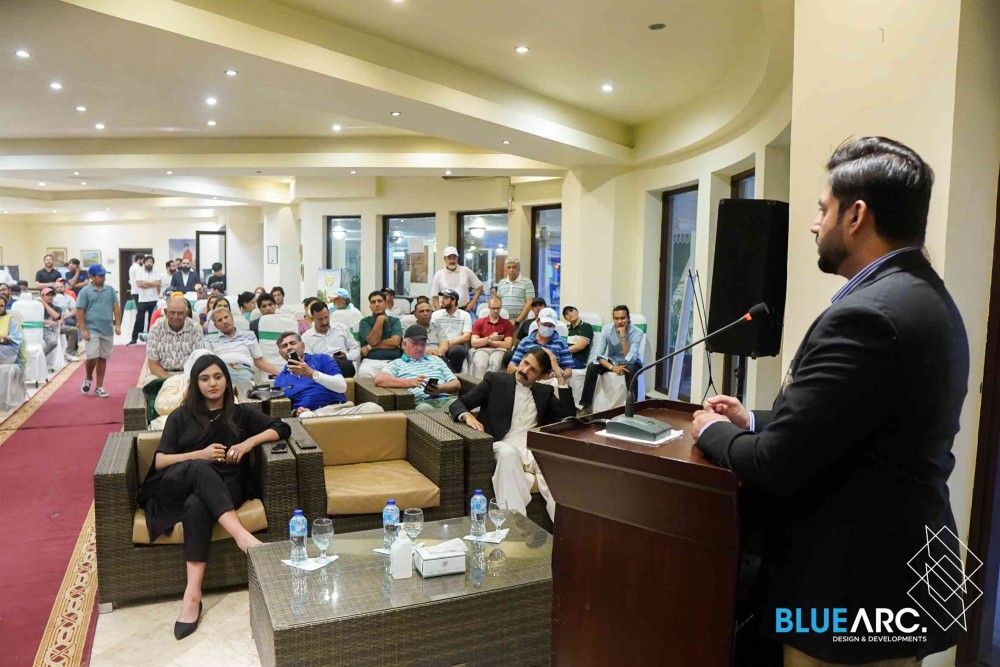 Please tell us what to know and our team will get back to you.